What al Qaeda Can Teach the Church A Decentralized Leadership Structure Osama bin Laden, former core leader of al Qaeda, and mastermind of the 9/11 attacks, was killed by US Navy SEALs on May 2, 2011. Yet al Qaeda has continued to advance throughout the Muslim-majority world since bin Laden’s death. Multiple reasons contribute to their persistent progress, but one key issue stands out: al Qaeda’s decentralized leadership structure. Within a few months after bin Laden’s death, it was tragically clear that national 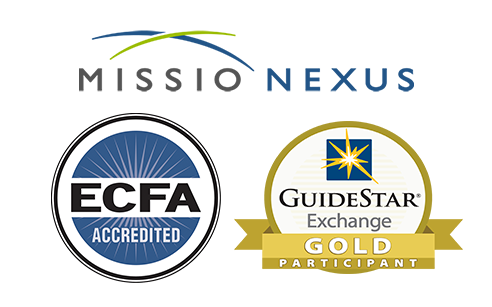